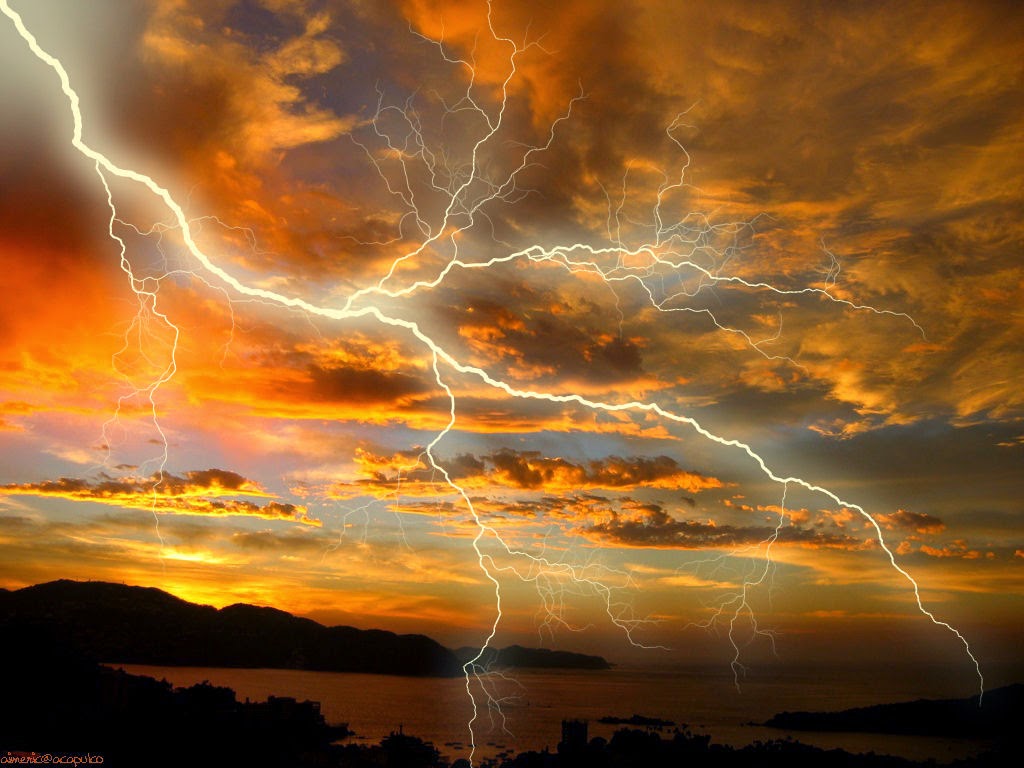 Then a voice spoke from heaven, saying, “I have already brought glory to my name, and I will do so again.” When the crowd heard the voice, some thought it was thunder, while others declared an angel had spoken to him. – John 12:28-29

You don’t hear what you don’t want to hear. God speaks to Jesus. The message is clear enough for John to relay to us. But most hear it muffled, and take it to be mere thunder. Naturalism. Explain everything through the physical world. But then those who hear the roar as a voice from heaven also mistake it, saying it was an angel. Supernaturalism, everything is the spirit. Even this camp did not take it to be the voice of God. Why? Because they cannot accept that Jesus, a person with a pair of eyes and ears, standing before them and touchable, with the smell of fish, could be God?

We don’t hear what we don’t want to hear. So faith starts with doubt. We have to doubt ourselves and our explanations if we are to learn anything new. Is it so hard for us to accept that we do not know everything and that everything does not have to be explainable in the plane of our experiences?

Lord, teach me to doubt my knowing so I can grow in faith.