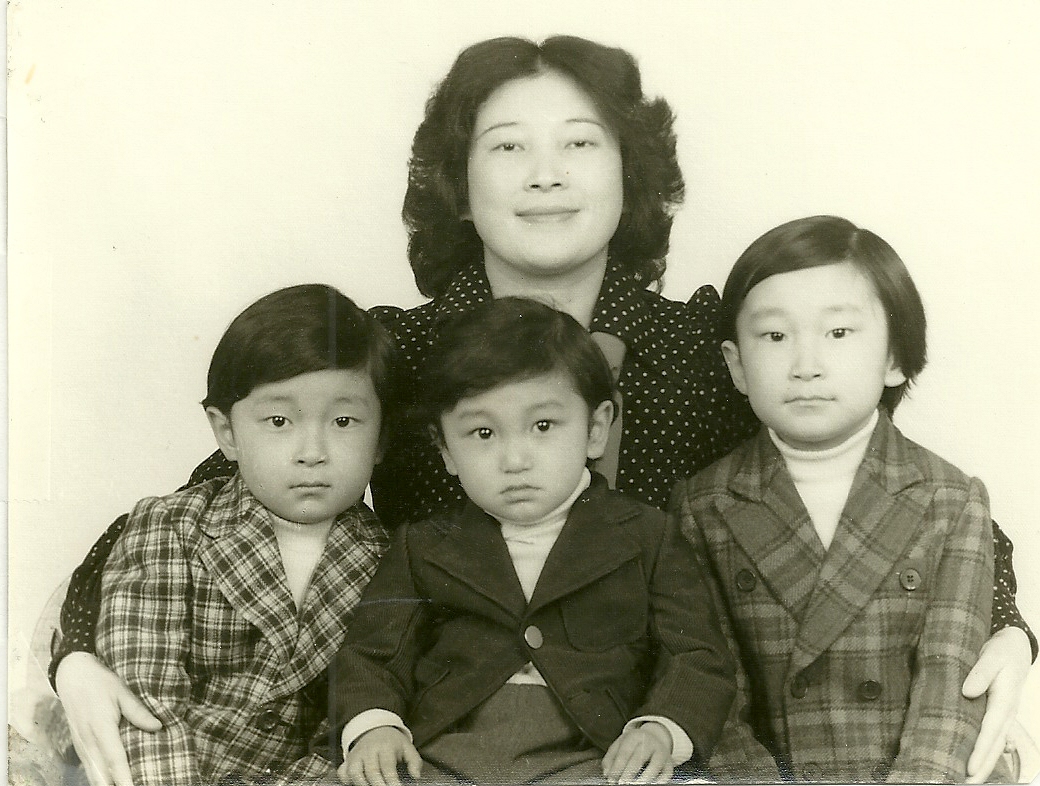 Yesterday, my brothers and I were texting each other like giddy teenage girls while watching the cuticle-chewing decisive fifth game of NLDS (National League Division Series) with our hometown team, New York Mets, taking a single run lead to the ninth.
-Let’s do this!
-I can’t watch, need to flip to football
-Dang unwatchable but Familia nasty
-Haha!
Our texting didn’t have the curt eloquence of teens who can share their complex emotions with mere consonants. But it carried us back to our pastiche living room in Flushing, New York. Pressing “send” felt like a high five. I could see my youngest brother Luke running out of the room because of the unbearable suspense building as Familia winds up for a pitch.
I am 43, but I became 14 and we were children again watching our childhood favorite team, “New York Mets.”
When we came to America in 1980, we fell in love with the game of baseball and the New York Mets. I saw them on TV and they were larger than life. But they were one of us because they played in our backyard because Shea Stadium just one train stop away and it had that classic Flushing look of strewn old newspapers and brown bags swishing around the parking lot. We could run into the players on the 7 train or catch them while window shopping on Main Street.
We must have caught every Mets game that played in public channel because it only happened weekly (these were days before cable and internet). And if there was a rain delay we sat through the Mets history rerun videos, the story of their ’62 start, their endearing losing season with Casey Stengle’s stodgy humor, the underdog you loved the more things didn’t go their way.
We saw videos of their amazing ’69 run, only seven years old and an improbable win over the stunned Baltimore Orioles that earned them the nickname “Amazin” which has become their permanent title. We weren’t even born that year! But we felt we lived those years. One of the benefits of a memory system that is faulty and wide open: connecting by confusing what you experienced with what you saw, until the story gets all tangled and you can’t tell what is your history and what is not. By learning the Mets’ history it became my history. We were not immigrants who jumped into the American experiment in the 80s. We were here since the 60s with the birth of the Mets.
It was a subconscious way of making ourselves American, prove our citizenship through remembrance of pitchers and not just presidents because baseball is what Americans do while memorizing presidents is what immigrants do to get their citizenship paper.
But it wasn’t just the American identity we were pursuing. Mets gave us a ritual around which the three brothers can spend time together and knead a group identity. Growing up in New York, we were constantly reminded that we were different. Different in our complexion and speech, different from our classmates, different from pedestrians we passed walking to and from school. We were different from our parents who kept holding onto Korean way of living while we were shedding it as fast as Big Mac wrapping paper. And we were different from each other, perhaps the saddest realization. Though we shared our parent’s genes and home, and experiencing the same type of anti-Asian discrimination, yet we were different physically with our own puberty pacing, different in our personality, in our passions and preferences. We started hanging out with a different circle of friends. It was the process of maturing, with seemed to require carving our self-identity by separating from those closest to us.
But NY Mets was the one shared passion. Their victories were our shared joy, their losses were our endearing pain. And pain when shared can be a powerful epoxy. NY Mets was one way of saying we are brothers no matter how our life takes us down different and divergin paths.
We are living in the far flung corners of the State now: Luke in New York, Daniel in Seattle, and myself in Raleigh. We can’t drive for a thanksgiving dinner. Our lives are as different as our worldviews and politics. But as we watched Familia strike out the last out on three straight pitches and we texted our exhilaration, we were together again, as brothers.