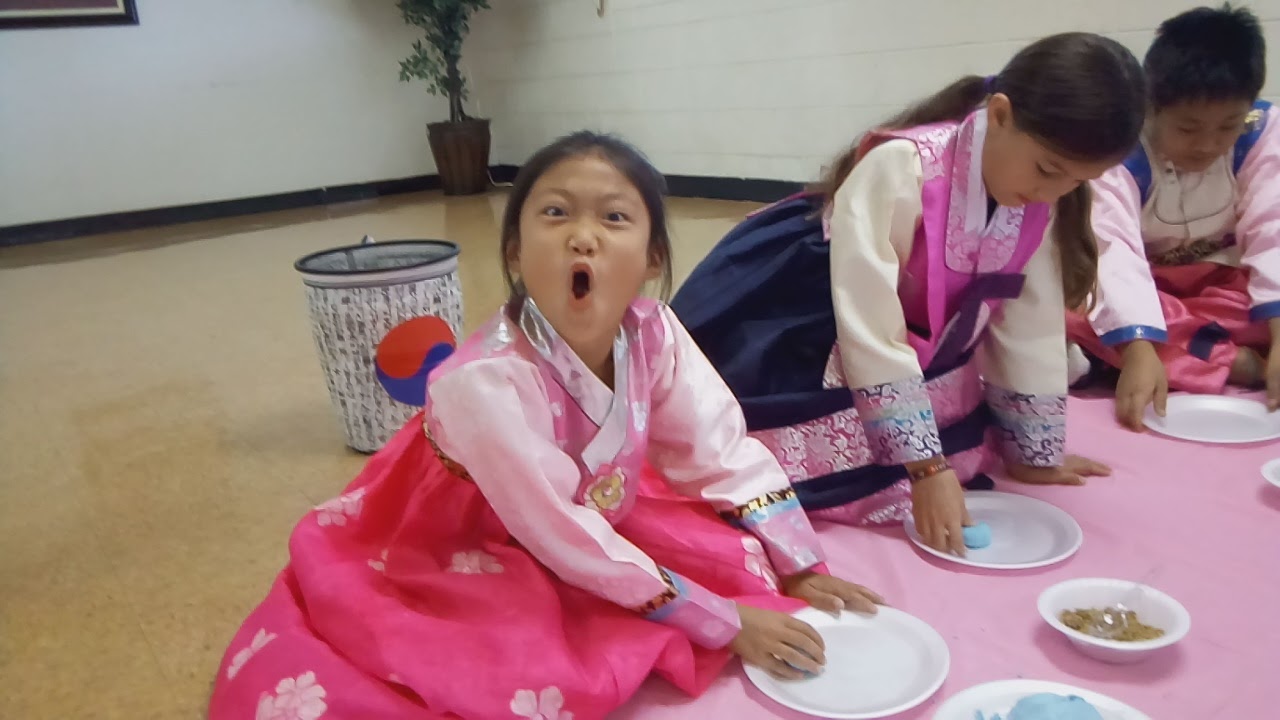 We just threw a sixth birthday party for my third and youngest (and last) child. It got me thinking that in the last ten years of my life, raising three tiny human beings, I had been tempted to drive away to Costa Rica–or the bordering state–drive off a cliff or jump in front of an Amtrak more times than I can count. I don’t remember my existence before the kids. Those years of freedom appear like foggy dreams. I don’t remember the last time I had two straight solitary nights, or went dancing with my wife. “Children are our future,” Whitney Houston sang. If Houston was honest, she would have used another verb: “take.” With three kids, I don’t have a life.

A friend recently announced that she is pregnant with a fourth child, and then broke out into tears. She couldn’t play it off as tears of joy, because she was bawling. Congratulating her felt like cruel and unusual punishment, but then what do I say? “I just have to go through my grief period before I can celebrate my unborn child,” she confessed. She is a spiritual director, and wisdom is found in the acceptance of truth, jagged though it may be.

There are moments, of course, when my slave work for the three tiny taskmasters seems worthwhile, but they are, as admitted, “moments,” short and infrequent, like shooting stars–you will miss them if you don’t pay attention. I like to sneak into their rooms once they are knocked out for the night. Their faces under the soft moonlight, tempered by the shades, are angelic. Children, when quiet, are actually quite cute.

But when they awake, they return to their monstrous wildness, the story of Jekyll and Hyde, only in reverse.

When I first read the story of Cronus devouring his little deities like dainties in my 7th grade English class, I was appalled. Murder of an enemy out of rage is within the sphere of possibility. But cannibalism of one’s children is beyond evil. But after years of parenting, I would at least argue for leniency towards Cronus if I had to defend him in court. And the story of Zeus giving birth to Athena after a splitting migraine doesn’t sound ridiculous anymore. I pop ibuprofen at least once a week–although my 40+ year-old joints might be in league.

Multiple studies have finally blown the myth of children bringing happiness. Good to know that I’m not the only one unhappy being a parent; misery requires company. Studies from Baylor University, the University of Texas at Austin and Wake Forest University have numbers to show that parents are not happier than couples without children. When a team ranked different activities on happiness, watching children rated low, right next to vacuuming, an activity that gives pleasure only to OCD people ….