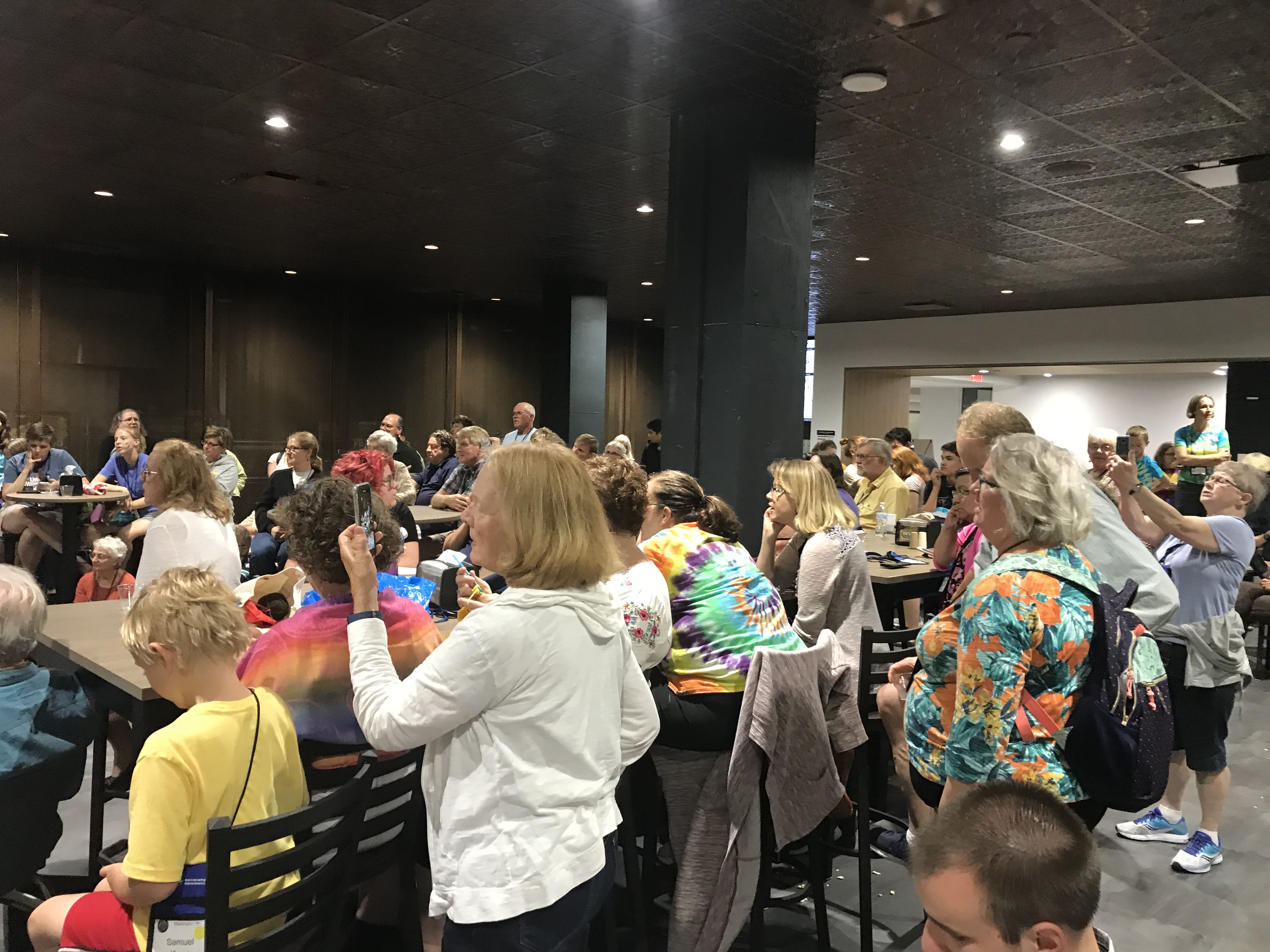 When they got there, they found breakfast waiting for them—fish cooking over a charcoal fire, and some bread. – John 21:9

Peter dives into the icy morning waters of Galilee,
his broad sunburned chest so full of regret,
he could not get to the shore fast enough.

The ashen sky giving way to blue,
when he finally reaches the shore,
the sea weighing on his shirt and beard.

the words he rehearsed if given the chance
to set things right. How does one begin
making amends with a friend you denied?

He hears the water rubbing the pebbles,
the robin returning to the cries of her hungry
chicks, and his lung catching breaths.

Then the friend gives Peter a fish, a skin
crisped into a deep sliver, deciphering
the new day’s light. His lips wade the temperature,

then tears off the flesh enfleshing
the nourishment of the deep sea.

of a fish perfectly grilled,

over an open fire,

on a spring morning,

with an old friend.

This story of Jesus finding Peter to ask about Peter’s intention, and especially this detail of Jesus preparing a breakfast while waiting for Peter and his friends to return to shore with their catch, is the tenderest scene in the Bible. 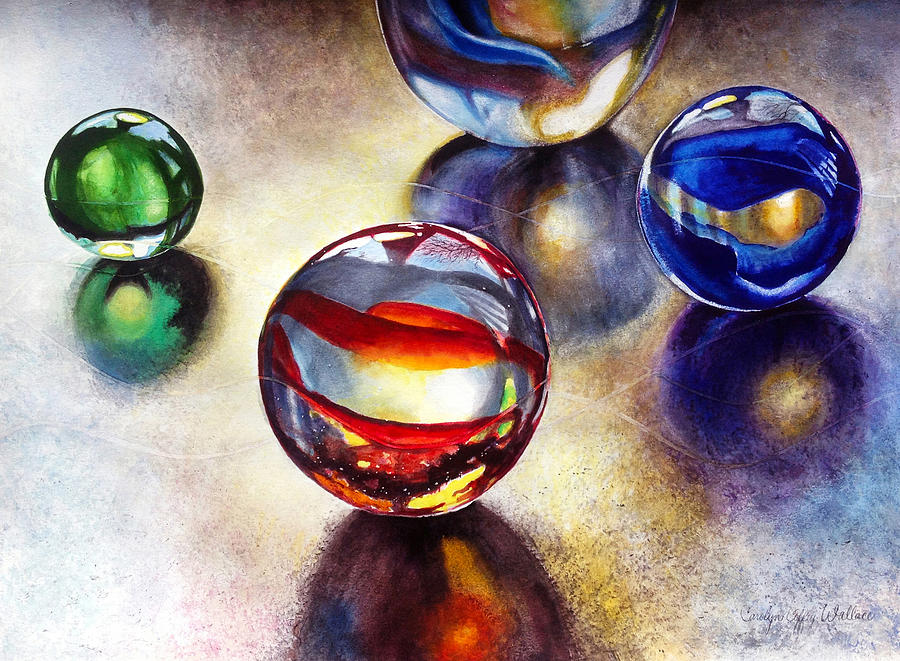 I’ve lost many a sock,

which eventually meant the whole pair.

the one my grandpa gave me,

the one he played with as a kid,

when Seoul was still dirt and a village,

which he kept in a silk pouch,

embroidered with a gilded dragon,

which he stole from a yangban,

which was his only possession,

which he gave me when

he immigrated to America,

and he tried to discipline my tongue to say,

to which I told him, I have no need for your Korean,

after-which he taught me to play marbles.

I’ve looked all over

for those glass translucent worlds,

those swirling balls of yin and yang,

those tear-shaped drops of memories.

Perhaps it was inexorable karma,

to lose what was never his to give

or mine to receive,

or maybe it’s just the

you never find what you seek;

stop seeking, and you will find:

gravity, the linchpin for his bodies

in motion and their affections,

which fell on him in the palm-sized ball

of an apple one fine picnic-morning,

so the story goes, though

never my socks, and i can’t

to stop looking for my grandpa’s marbles.

there are other things

I’ve lost of such significance.

For example, I lost meaning,

Actually, I couldn’t have lost a cat,

since I never had one,

I long for the solace of my hand

running over a cat’s weight on my lap.

Can you lose something you never had? 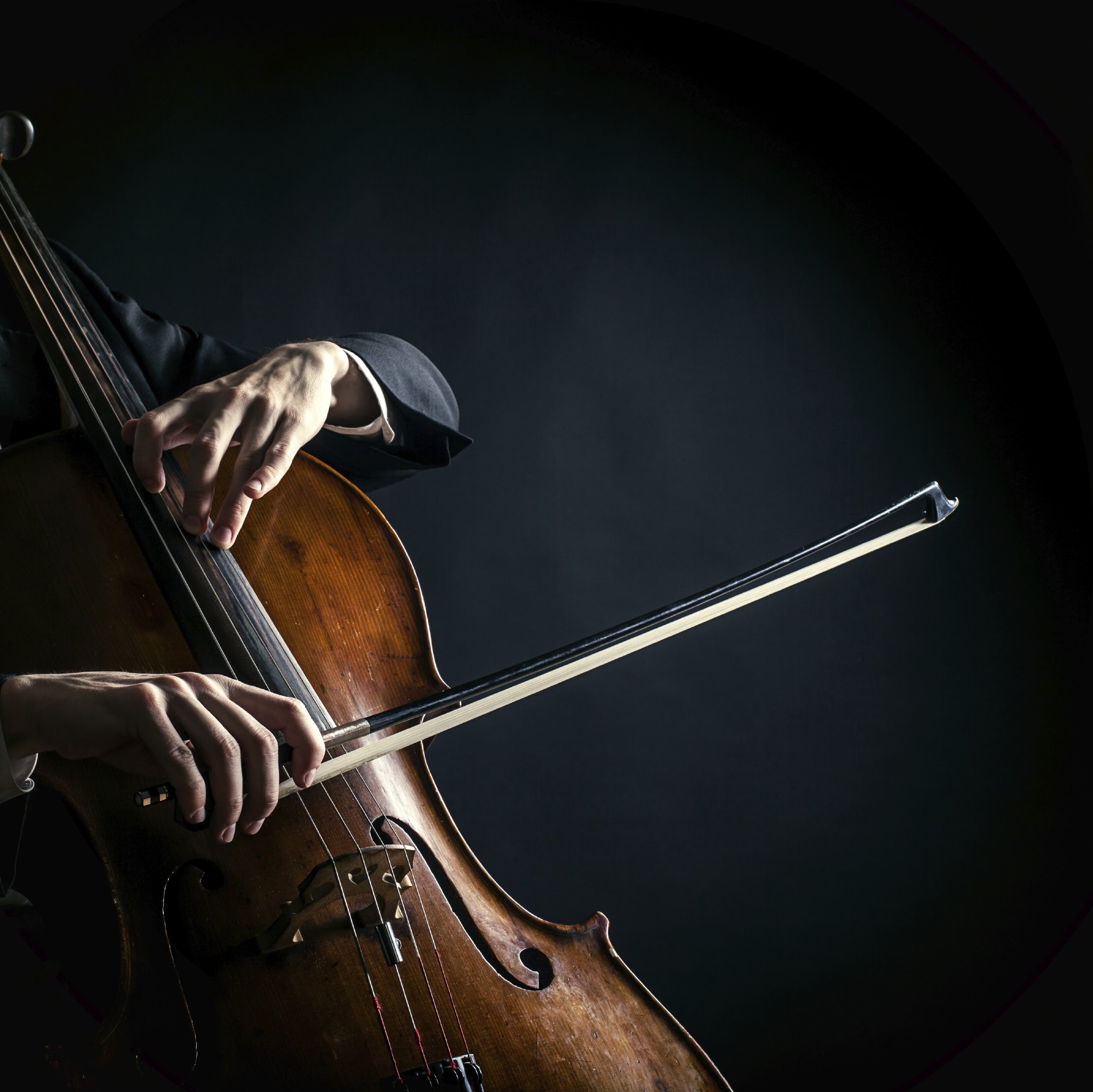