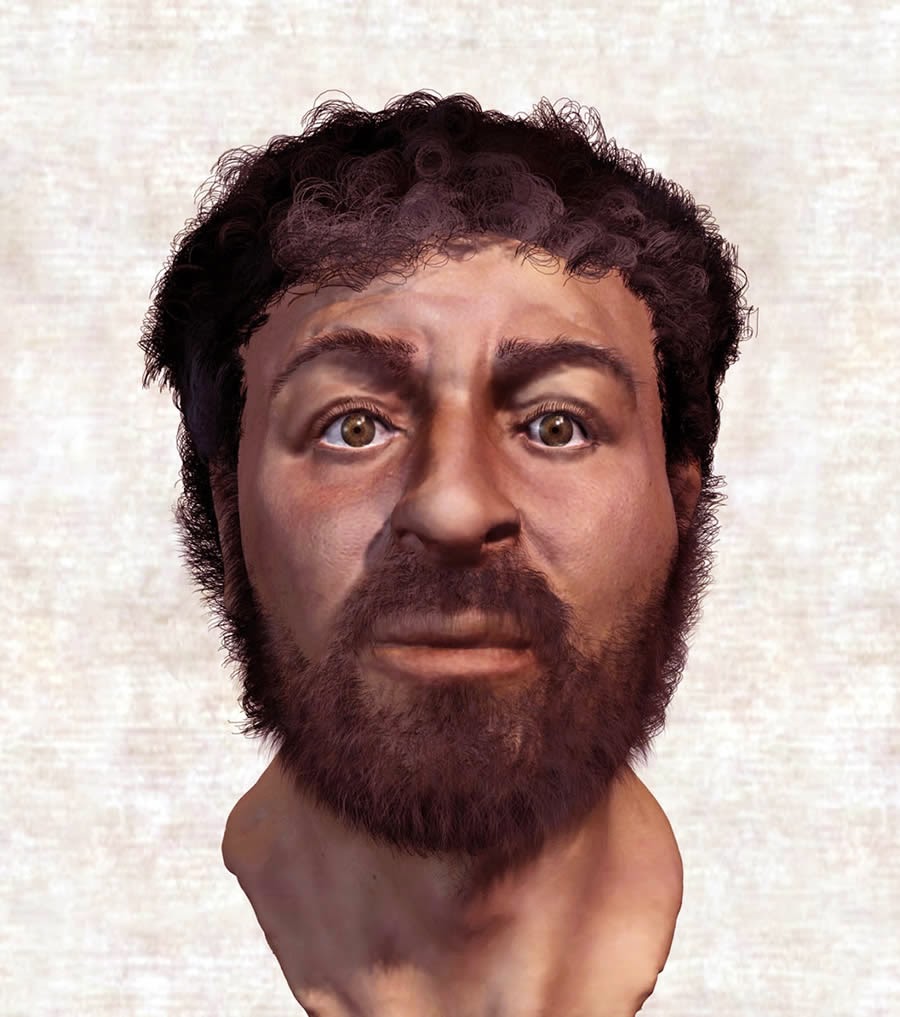 It is 2014, and even with our greater historical consciousness, why do we still have Jesus white (and good looking as Brad Pitt), and Judas always darker skinned and looking Jewish? Jesus was a Jew, through and through. He taught in Aramaic, never set his foot beyond Judea, and dutifully went to Jerusalem for the holy pilgrimages. The only boat he rode was a fisherman’s boat in Galilee. He was circumcised and he died with a Psalm on his tongue.

This white-washing (or any re-imagining)of Jesus is more dangerous than we think. This is not just about making a story fit a Hollywood script. If we lose the Jewishness of Jesus, we also lose his humanity for humanity is never generic, but scandalously particular.

Martin Luther, grateful for his boldness, had his flaws. And one such flaw that has haunted the German church was his antisemitism. Part of its root is his ahistoricity. Luther wanted to jettison James because it was a bit too Jewish in its demand to work. Old Testament was the law that only served to point to Jesus who was everything the Law and the Old Testament was not. If Jesus was not that Jewish, then it is easier to make Jesus a German folk-hero. Martin Luther had a little bit of the Maricon streak in him.

This is the real danger of denying Jesus’ Jewishness. We put our script on his lips. He preaches our kingdoms and not the Kingdom of God. Jesus’ understanding of the Kingdom stemmed from the Jewish prophetic tradition. Jesus’ resurrection illuminated parts of that tradition that pointed to the fact that the Kingdom of God preached by Jewish prophets was not just for the Jews but for all nations, for the God of the Jews was the God of all nations. For this reason, Jesus was crucified, by both the Gentiles and Jews, this scandalous universality. For this same reason, the powers felt threatened by the early church.

“Thus the earliest church never availed itself of the protection it could have had under Roman law as a ‘cultus privatus’ dedicated to the pursuit of a purely personal and spiritual salvation for its members. Such private religion flourished as vigorously in the world of the Eastern Mediterranean as it does in North America today. It was permitted by the imperial authorities for the same reason that its counterparts are permitted today: it did not challenge the political order. Why, then, did the church refuse this protection? Why did it have to engage in a battle to the death with the imperial powers? Because, true to its roots in the Old Testament, it could not accept relegation to a private sphere of purely inward and personal religion. It knew itself to be the bearer of the promise of the reign of Yahweh over all nations. It refused the names by which the many religious societies called itself. It called itself the “ecclesia tou theou,” the public assembly to which God is calling all men everywhere without distinction. This made a collision with the imperial power inevitable-as inevitable as the Cross.” -Lesslie Newbigin