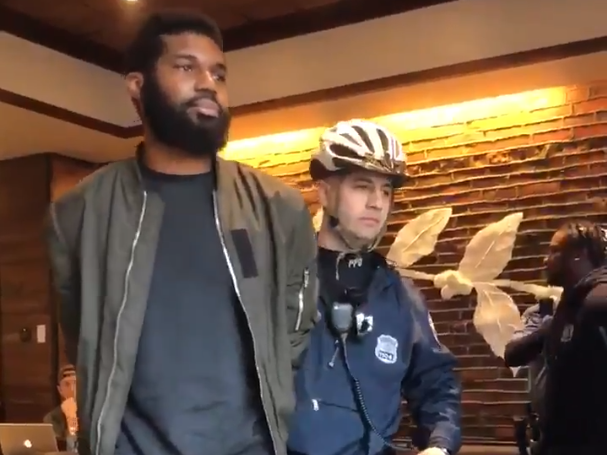 …This story is a headliner because it happened in a Starbucks store in Philadelphia and not in a rundown diner in Selma. Starbucks touts its progressive values. During the great recession, the company didn’t withdraw benefits from employees, though they were under great pressure to do so. It’s Race Together campaign, where they asked their baristas to engage the customers on issues of race, fizzled, but you can’t fault it for its noble ambition.

Now, the company that attempted to single handedly make conversation on race a normative, didn’t talk about race with its own people. It didn’t practice what it preached. I’m a bit comforted by exposure of Starbucks’ hypocrisy because it makes the church’s hypocrisy on race less egregious. Finding comfort in another’s hypocrisy is horrible, but the self-righteous heart is devious and will dig for any dirt to make itself look less dirty.

My phone’s news notification tells me that Starbucks will be closing all 8,000-plus stores on May 29 for a mandatory implicit bias training. CEO Johnson is backing up his apology with immediate action. I envy such decisiveness. It takes years for the Presbyterian Church (U.S.A.) to formulate an action, let alone implement one ….