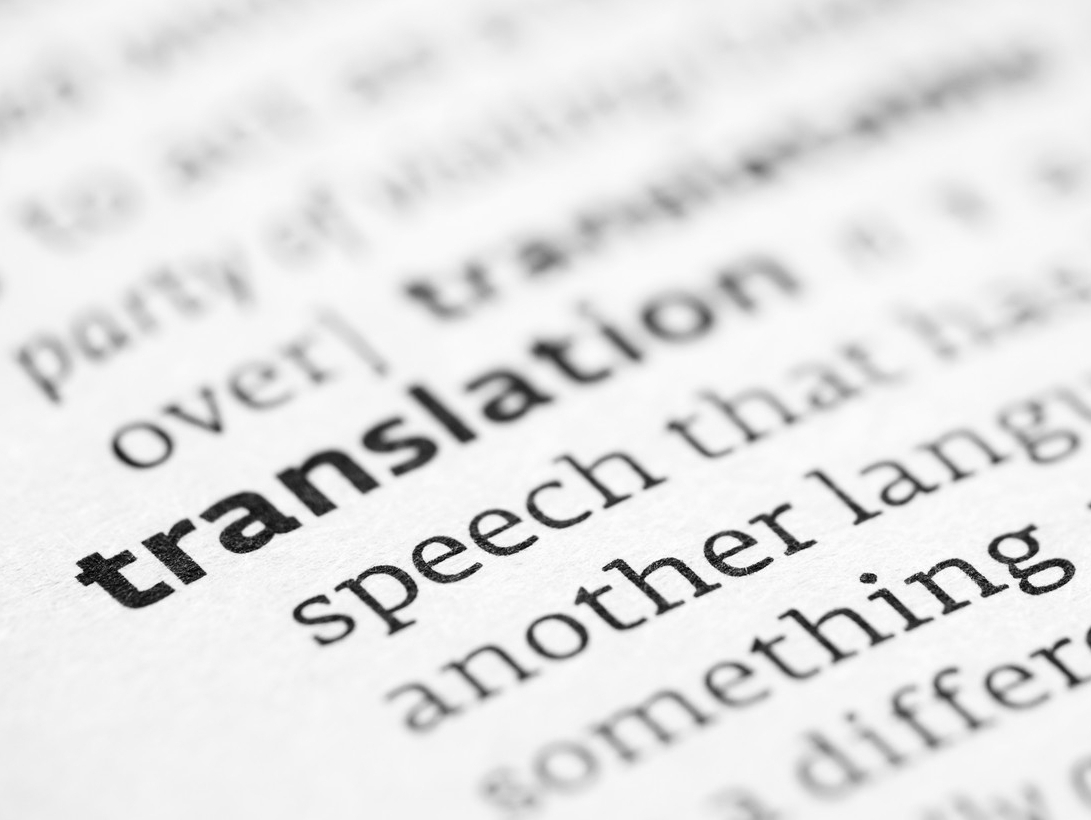 Incarnation was a big issue for the early Christian Fathers because nothing less than the identity of Jesus was at stake. Because they drank Greek metaphysics of substance with their milk bottle, they tried to explain Jesus in the language of metaphysics.

Another way to approach incarnation might be translation, a linguistic approach. Not that translation will fully explain incarnation, but it can be another layer offering a deeper understanding of incarnation, perhaps even more practical.

We have enough reason to pursue this analogy: In the beginning was the “Word” and the “Word” became flesh/translated…Incarnation=translation of God’s Word into Human Word..

What does it mean when a work is a faithful translation?

Does that mean that meaning from the original(O) has been completely and without change transferred to the translated work (T). No one holds onto such belief. Is impossible. Change is necessary for translation.

This change was so feared that some early bible translators chose literal translations :faithful to word, grammar, structure of the original. Of course the result of such translation led to nonsense, that is, it did not make sense in the translated language (TL). In their attempt to remain unchanged, they turned what made sense into nonsense. They had performed a more drastic change.

So change is part of the translation process. And faithfulness of a translation depends on how the change is done and not on changelessness.

The idea of translation bring to light the fascinating truth of the inevitability and the “goodness” of change, which the Greek metaphysics could not digest. It had fits with change! But in translation, change is essential to faithfulness. That is, a “faithful” translation is one that has been changed well.

In one sense, that is what happened to Christ. When Christ was incarnated, it was a “faithful” translation in that the Deity of God was not destroyed. Yet, it was changed. After all, when Christ ascended after resurrection, his human body was not discarded. He went up in a bodily form. It was John Milton who awakened me to the startling fact that Trinity now includes a human being — Jesus Christ (the whole Hebrew epistle and its comfort of an empathetic High Priest is about this but I never saw it in this mind boggling way).

We focus so much on our need to become like God, but that endeavor is empowered by the reality of this new/old Trinity! We change, because God changed. St. Iraneus is famous for his words, “God became man, so we can become like God.” Our jaws should drop at the incredible declaration of that first phrase! God was not wearing a body suit in Jesus! A real translation/transformation took place, which was permanent. It is the human being(Jesus) who is part of the Trinity that fires up our imagination and empowers our own translation/transformation, changed to be more faithful to God.

One Reply to “Translation and Incarnation”