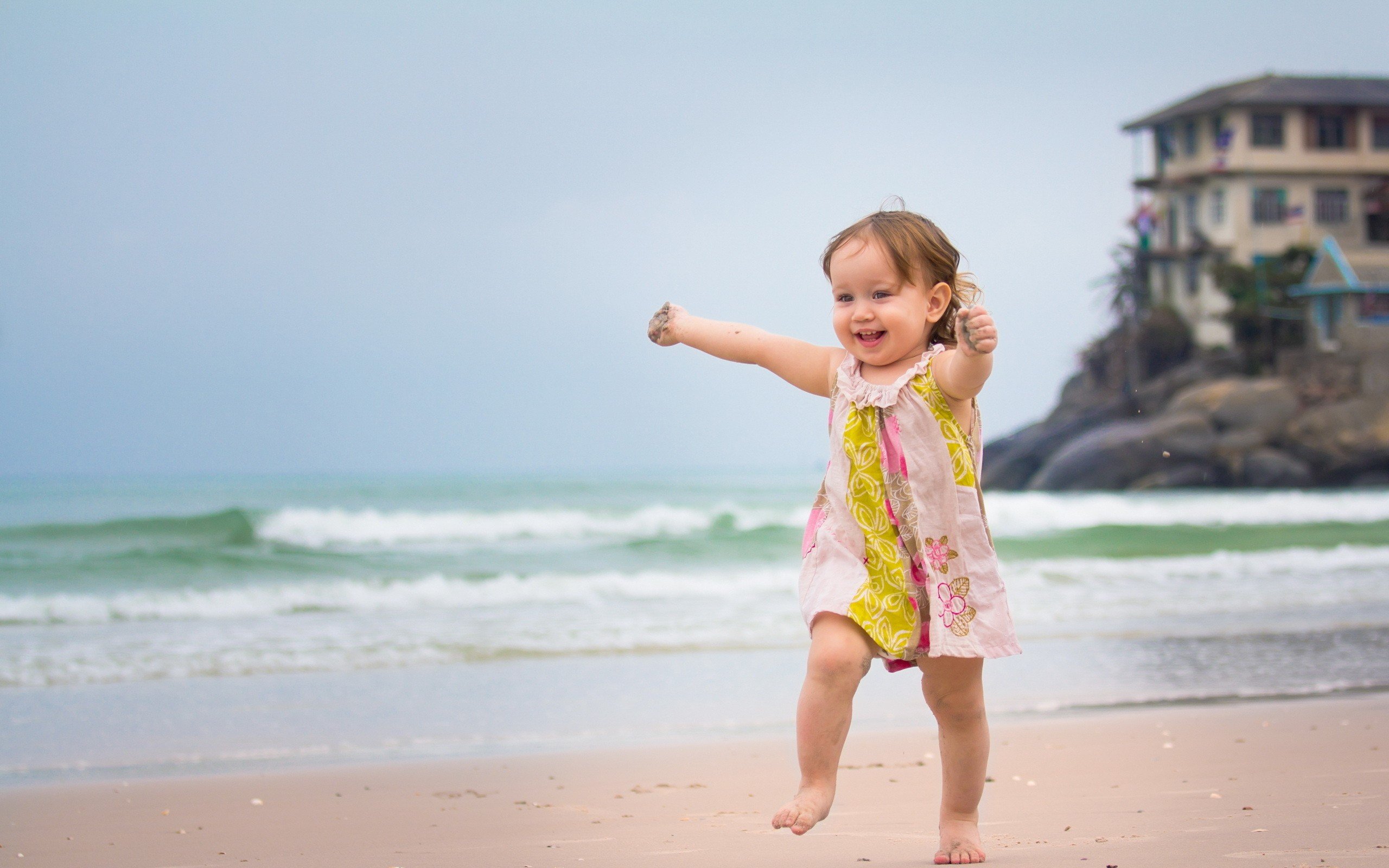 I’ve heard this sermon (Prodigal Son Luke 15) so often I always gave it a twist when I preach it, focusing on the “lostness” of the older son, a little eye opener for many and kudos point for me as an original thinker. Of course, it is absolutely unoriginal because the context clearly emphasizes this point, that the older son refused to join the father and got himself lost in his own home because he hated the fact that the younger returned to a fan fare and not a well-deserved whipping.

But the point is not even the older son. It is the father, his prodigal heart, running to the son that ran with his inheritance. The image of that running father captures God’s heart which is the real point of the parable. Jesus was trying to tenderize the heart of the Pharisees by scandalizing them with a God who would lose so recklessly.

It is an image hard for us to see because we hardly see it in the real world. God is more humane than humans. But few days ago as I was preaching it, I saw it, the stirred dust, the wind flapping through the folds of the robe getting tattered at the hem, the arms flailing wildly, the Father running to us. And in that moment, when the father is being a father and not a keeper of civility, a guardian of morality, a protector of social systems, but just a father who is running to his son seen as a toddler who just scraped his knees and crying, in that moment when the father is being just a father, he also ceases to be a father and becomes a child, running without care in the world, running just because his heart said “go.” And a child meets a child.

3 Replies to “When God Ran”