I was excited about voting this morning because I was initiating my wife to the privileges of her civic duty. She will experience the power of her new citizenship (she was naturalized last year), and with the flick of her wrist she is going to place a person in the most powerful position on earth, the presidency of U.S. There is a strange kick you get out of sharing this power, as if you are bringing up a novitiate to your privileged circle. On top of this, it was a historical election because for the first time in U.S. a black candidate was on the ballot!

But our trip to “making history” had to wait as my wife wanted to help Elina make her own little history: eat, digest, and poop out that penny in her stomach that had been there for a nerve wrecking week. For my wife, the home duties took priority over national duties which was a bit frustrating to me because after all, this only comes once in four years, and such historic vote!

While on the voting line, which was wonderfully long, she fussed more about Elina who was fascinated by the cuts of every little pebble. As we walked out of the booth I asked her, hardly unable to contain my enthusiasm, how she felt about it. She answered right away, “It’s past Elina’s naptime,” which made the historical moment pedestrian.

Then I asked her who she voted for? She said “McCain.” “What do you mean?! I voted for Obama and you voted for McCain which basically negates my vote. Numerically, we came out for nothing?!” “It’s my vote,” she replied as she buckled in Elina. She wielded her power.

I think maybe putting God first is a little bit like how my wife put Elina first. Civic duty is important, but our heart and our concern is always God’s Kingdom, and God’s Kingdom is always concern for the weakest of us. Leadership at the top does matter. Obama’s presidency will bring change (for good or ill is up to the judgment of history). But as Christians we know who is actually the head-honcho: Jesus who came as a homeless baby. Maybe, putting God’s Kingdom over other nations is not so much creating a more powerful organization over the claims of state, but simply caring for the weakest. 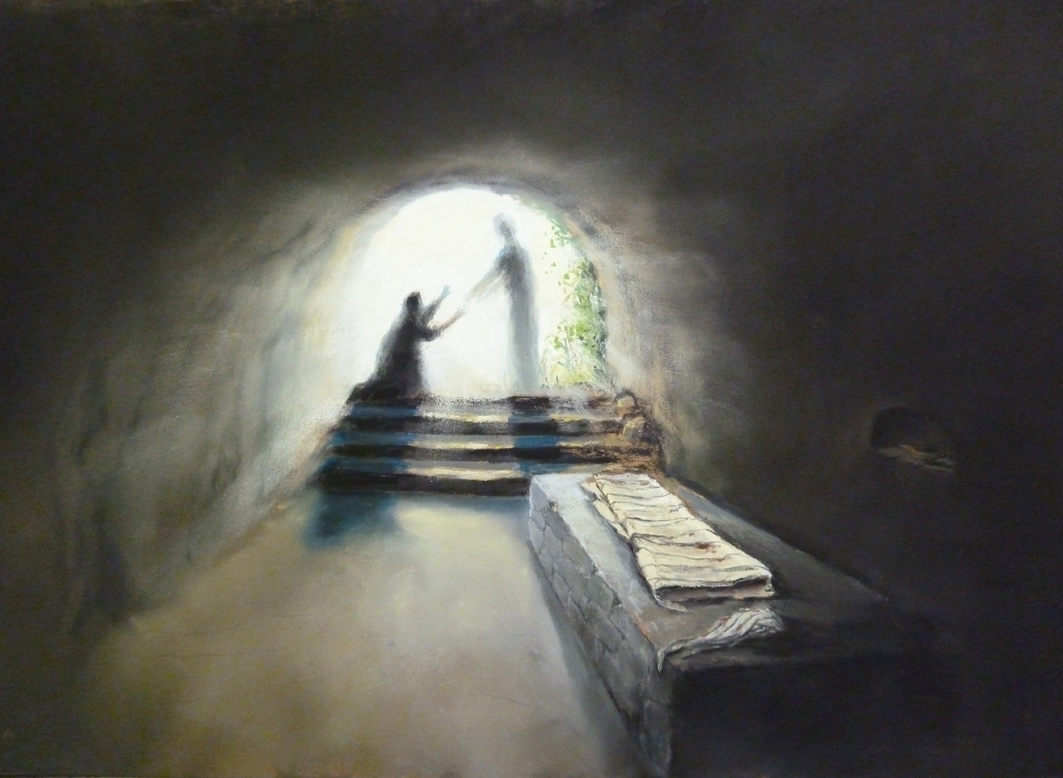 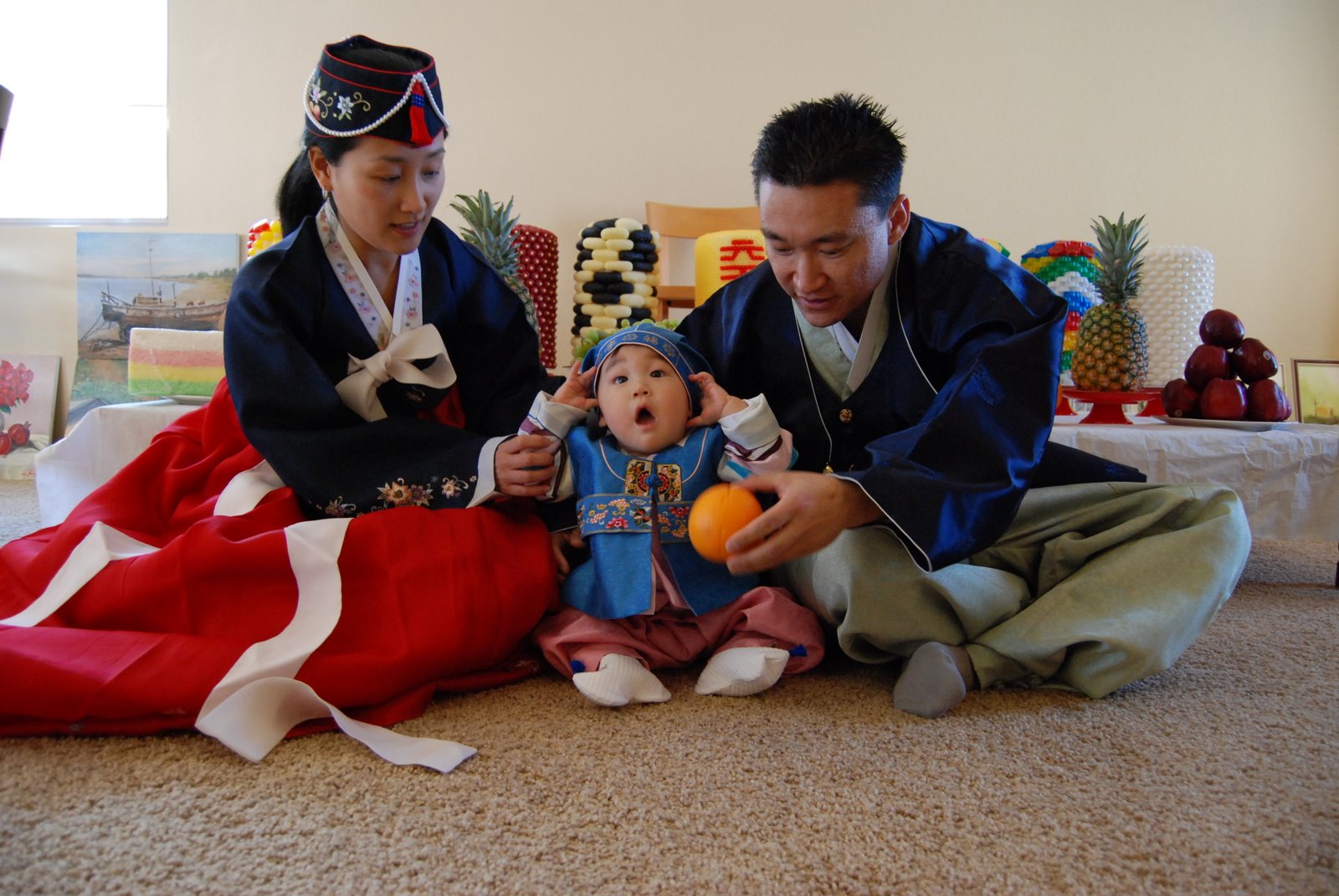