Then the apostles returned to Jerusalem from the Mount of Olives, a distance of half a mile. When they arrived, they went to the upstairs room of the house where they were staying…they all met together and were constantly united in prayer.” Acts 1.12-14

When the disciples returned to Jerusalem after the sad realization that they were on their own because Jesus vanished into the sky, the first thing they did was pray. My first action would have bee a bible study on why the messiah had to ascend. This is significant. Bible studies are not that important.
After you have calmed your righteous-rage after that statement, I confess I overstated it for attention. Bible studies are important, just not more important than prayer.
When they were walking with Jesus before his flying days (ascension), the disciples begged him to teach them “how to pray” and not “how to study the bible.” Prayer is more important.

The first afternoon in the monastery
brings a brother to tell us
to live into our gifts.
Study that does not lead to prayer
is dishonesty, he tells us.
Too much studying is why we’re here.
-Deus Ex Machina by Win Basset

Studying scripture, of course, was an essential part of discipleship in rabbinic Judaism. The twelve were well versed in scripture, probably quoted lines backwards. But there is a danger in thinking knowledge of scripture is enough or primary. Even the common Palestinian farmer knew this for when they heard erudite religious leaders pontificate and Jesus tell his simple stories, the stories spoke with greater authority. You can know a lot and lack authority. You can know a lot and not know God at all.
The disciples had the inside scoop. They knew why Jesus’ words always left a divine burn in the people’s ears. Jesus was always praying.
So when the disciples no longer had Jesus to pester with questions, they did what was primary in Jesus’ life in that upper room. They prayed. The book of Acts is basically a history of how the disciples managed to follow Jesus when they could no longer see him. They did well. Of course they studied the scripture for scripture points to Christ. But prayer preceded and proceeded from such study. They prayed a lot.
The Western Evangelical Christianity is off-kilter. It favors study.  For we are still children of enlightenment. Reason is supreme. Scripture study often reverts to the sole use of reason to extract truths. And if we can reason well enough, we can solve our spiritual issues. This is why there is glut of conferences, teaching the pastor how to grow churches and instructing the lay how to mature. There are very little revival meeting now a days. All the conferences say prayer is important but when looking at time set apart for prayer, they are mere crumbs, a way to close a meeting.
Most of the lessons are latest sociological studies that prove what we already know from the bible (though it is strange that we did not see it until that brilliant sociological finding which makes you wonder if we are just tagging the bible on the latest findings).Both liberals and evangelicals have succumbed to the arrogance of human reason, just with different slant. The doctrine of inerrancy does not inoculate your from arrogance of human reason, and certainly does not guarantee prayer.
I know the danger of thinking the next bible study will solve my spirituality. It makes one judgmental. I know because I was such one. Even just recently.
So I am going to pray a lot more than read a book on church planting. I need to redress the balance by swinging completely the other way. Eventually, it will swing back to the center. But I have to pray more. I am going to fast every Friday. Let’s see if a church grows if the pastor spends more of his energy praying and fasting. But really, church growth is secondary. I have been stunted too long. I have been running in circles (which is what human reasoning tends to do). I can follow Christ better even if I can’t see him like the twelve. And it is prayer. 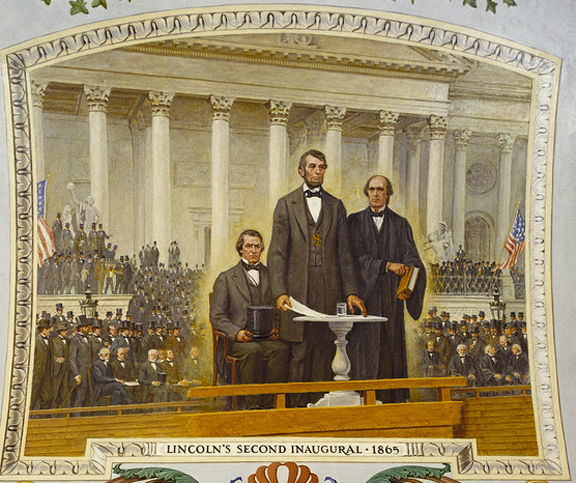 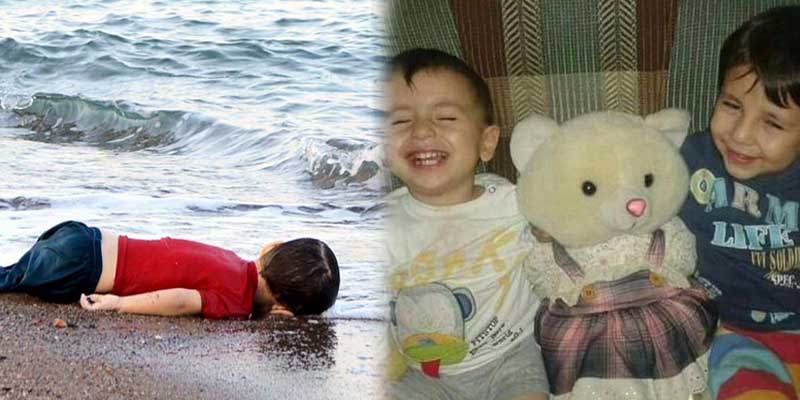