One may never have heard the sacred word ‘Christ,’ but be closer to God than a priest or nun.’ – Thomas Aquinas

The first person to recognize Jesus as the Son of God was the pagan who crucified him. This is especially significant in the gospel of Mark where everyone keeps saying of Jesus, “Who is this guy?” Even the disciples, who camped out with him three years straight, are still scratching their heads. No one can figure out who Jesus is!

When Jesus is manhandled then nailed to the wood, they conclude, “He wasn’t the one” They are all too familiar with this plot. The messiah-claimant proved a fraud and his disciples hunted down. The cross was the final “nail in the coffin” for their dreams to be the oligarchs of the new Jewish Kingdom. “If Jesus is no messiah, then he sure ain’t some son of God as he was wont to speak at times.”

It should have been the same for the Roman Centurion, utter contempt of Jesus. The Romans took the crucifixion from the Persians and perfected it into the ugliest physical and psychological torture. It was the grossest public shaming and dehumanization of a person. Romans, understandably, were not crucified. Cicero warned his citizens, “do not let the word ‘cross’ be on your lips.” Even speaking of it brought shame. And this Centurion was familiar with its machination. After all, he carried it out hundreds of times, every execution only confirming his contempt for the one crucified and unquestionably deserving of it. How else could he have continued on his job? We can’t kill a person with a human face. So he despised everyone he nailed. The more he hammered the pikes into wrists, the more he despised them. But that particular day, when the dark pounced at midday, something broke in his heart and a light came in. His confession was spontaneous. He did not know the full meaning of his words, which made it more sincere: “Surely he is the Son of God.”

It was not the confession of a monotheist. It was spoken out of the pagan world where there are many gods. In that sense, it wasn’t orthodox. Like all understandings, he spoke out of the categories he was fed from birth. There are many gods in his world. Gods sometimes couple with human beings and birth demi-gods. There are sons of gods who won great victories, like Hercules. Sometimes humans can become demi-gods through great military conquests like his own emperor Augustus who was crowned with the title Filia Dei (Son of God). Yet, even as the confession birthed out of those pagan categories, it also breaks them. To see a man dying on the cross as victorious, to see a criminal once seen as not even human, as the Son of God is to enter into a whole new worldview.

Perhaps my own orthodoxy can get in the way of seeing who Jesus really is? Maybe I can learn from those who speak of Christ without the sophistication of a theologian or even the piety of the Christian? Maybe I should not judge the way pagans speak of Jesus because they might be on to something. 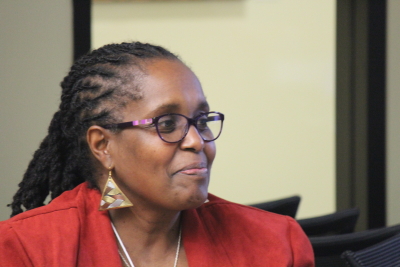 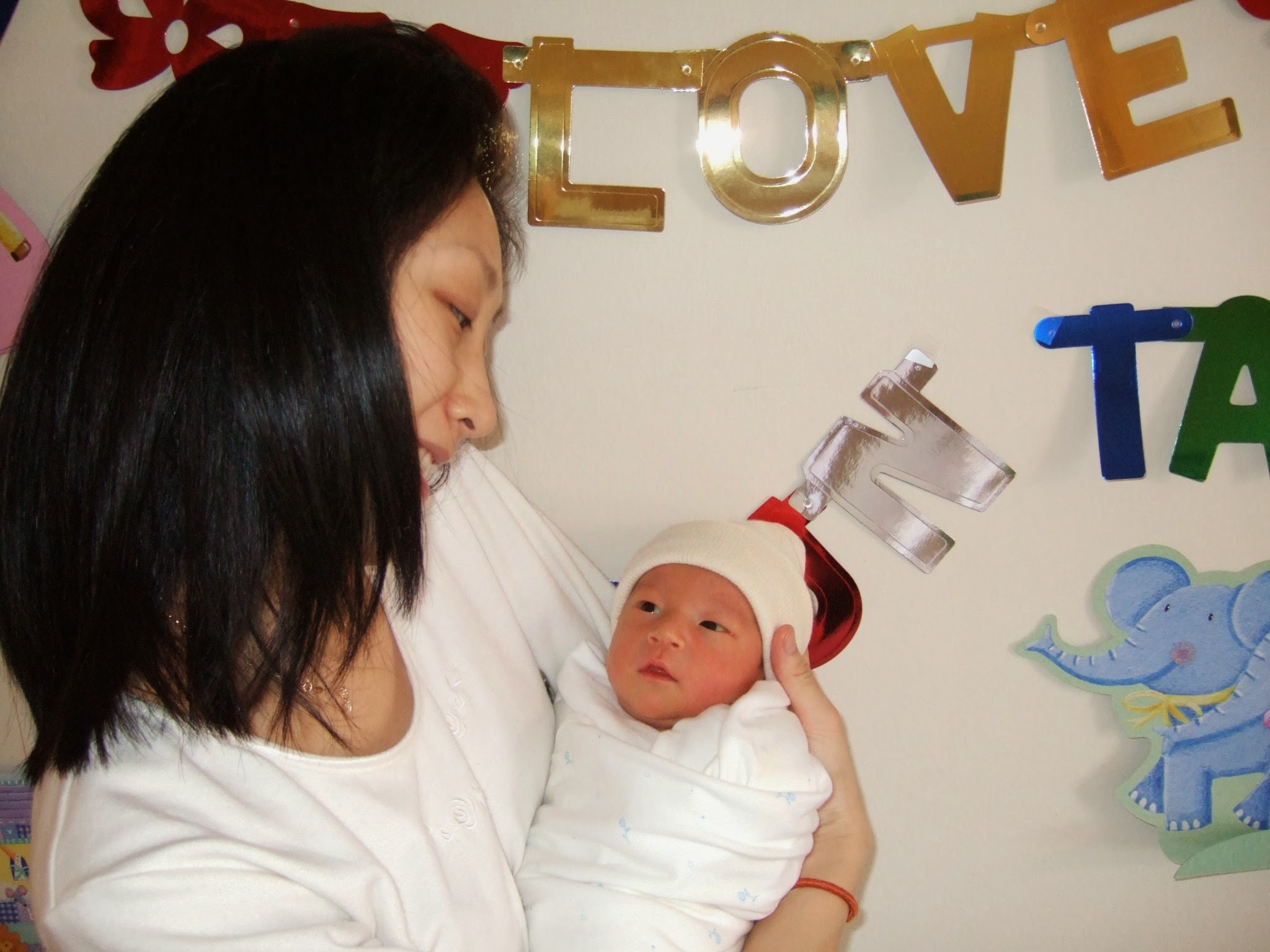 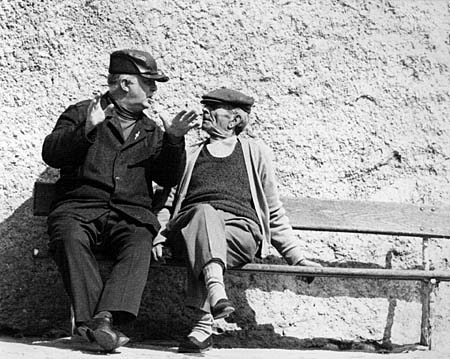