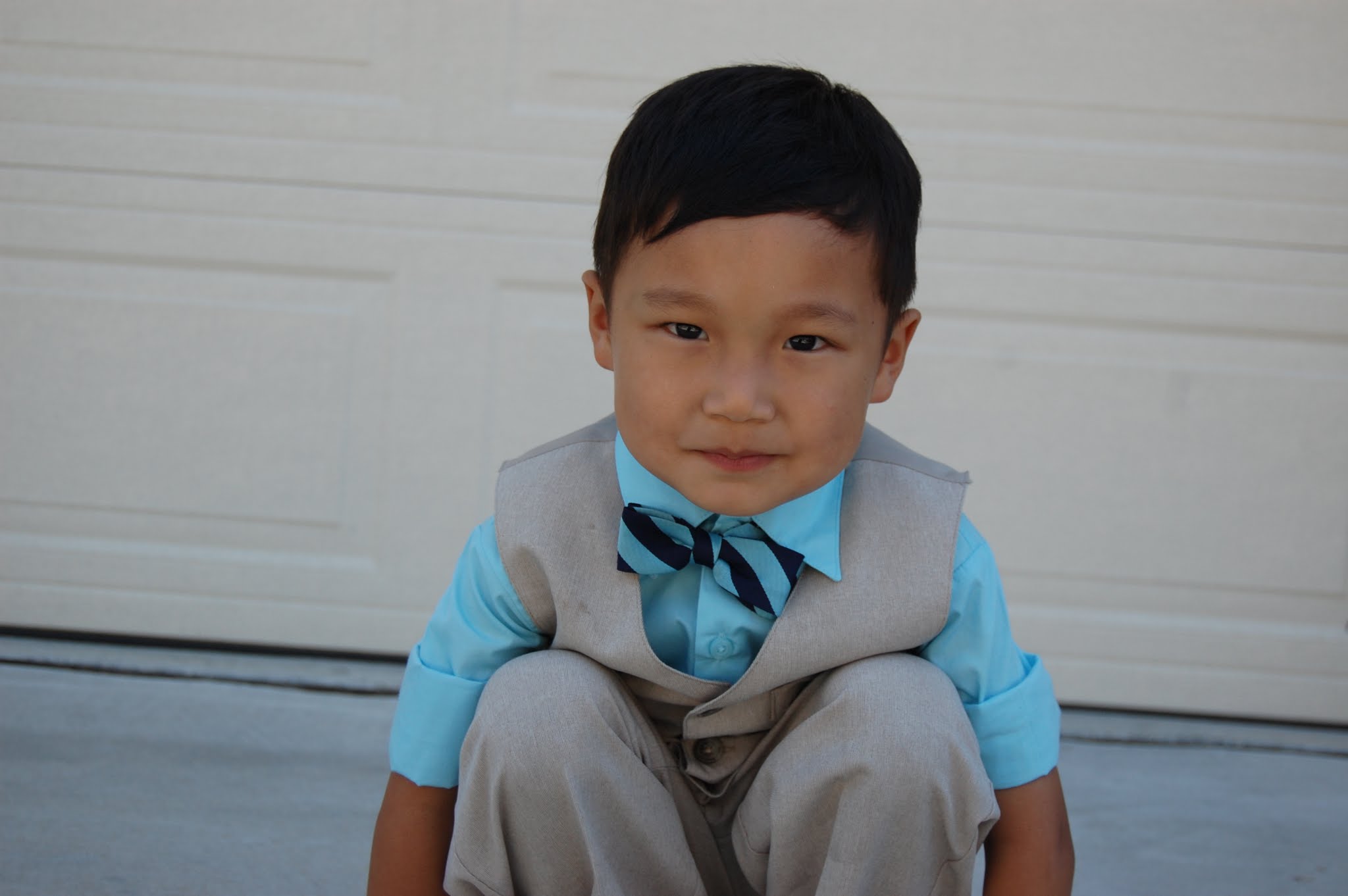 Dylan, my four year boy, clunks down his fork on the dinner table and demands, “How do you say delicious in Korean?!”

This shocks me because I fought my father, tooth and nails, against Korean school — I had lumps till middle school to show for it. I hated going to Korean school. My stated reason: abusive teachers practicing the 70’s Korean discipline, that a good old knuckle sandwich can fix motivation. But there was a more insidious reason for hating Korean school. I ate up the prejudices served by the majority culture through media, teachers, and peer pressure. English was the only intelligent language. All other language were barbaric. I hated going to Macy with my mother because I did not want to be caught next to her when she started haggling in Korean.

“Why do we need Korean in America anyway?” I complained to my father. A lame argument grounded on a functional view of language, language for communication. No one communicates in Korean in America hence no need for the language. That theory doesn’t hold water, not a drop. Language isn’t just a tool. Language embodies a people’s world view, a way of seeing and feeling and inscribing a world. Though I was giving functional reason to reject my father’s language, I was, of course, rejecting my father’s world.

Language embodies a people’s world view, a way of seeing and feeling and inscribing a world. Though I was giving functional reason to reject my father’s language, I was, of course, rejecting my father’s world.

Leo, a 4th grade classmate, derided me, “Why does your language sound like cans falling down the stairs, ching, chong, chang.” I heard them as an adult at a toll booth driving back to Princeton Seminary after leading a Sunday Worship in Flushing. Racial slurs don’t get any more creative than that. I was more sad for him than myself.

This denigration of the language of others is not novel. Greek said all non-Greeks were barbarians because their language sounded like gibberish so they must be gibberish. Sadly, such denigration is still common.

Isaiah, a Korean-America pastor friend of mine, told me that in his homiletic professor marked down his grade because of his accent. He had come as a teenager so his tongue could not loose the Korean accent. Of course, if he spoke with a British accent, his grade would have gone the other way.

In fighting against going to Korean school, I internalized the prejudices and became a more vehement advocate for a monolingual society than even natives.

But the pressure to monolingual society is dangerous because it does not lead to unity. It leads to a dull and dead uniformity. Language is not the sole victim; diversity and dissidence, ingredients to democracy, are also killed off. The control of language is a control of the mind. Monolingualism enforce a single way of seeing the world. No language can capture a world. Reality is too varied and complex for any single language.

Then shouldn’t Church run their worship in multiple languages?

I know the simple practical reason for a single language in worship. What would I do when there is song sung in a different languages? I don’t get anything from it. But is this mere pragmatism or is there prejudice lurking behind it? Do we consider the other’s language not worth the inconvenience of  patience? What revelation could the other language offer though it sounds like gibberish? What about God can a Spanish song reveal to me when the only place I hear the mariachi is a radio blasting while “they” shear the shrubs?

Of course, a church service is not a place for learning a new language and most churches don’t have the UN resources to provide translations to make a fellowship of different tongued people. Still, can the church do more at having multiple languages rather than immediately dividing into different services and congregations by languages?

The Christian religion was a bi-lingual religion. This made it a powerful anomaly. Most religion is tied to a single language: Judaism to Hebrew and Islam to Arabic. This is why Orthodox Jews say their prayer in Hebrew and why the only authentic Koran is Arabic.

This impulse to tie a religion into a single language exists even in Christianity. Catholics tried to tie it to the Vulgate Latin, and Anglo Christianity tried to with the King James English. But the first generation of Christians were bilingual from birth. Christ taught in Aramaic, but the gospel writers eagerly translated Christ’s parables to Greek. All leaders were bilingual. Even Peter, the uneducated village fishermen from Galilee, was bi-lingual. He went to the temple and prayed the Psalms in Hebrew, and baptized Cornelius in Greek.

For sure, they did not have a choice. Subjugated people are forced to bi-lingual and bi-cultural life (the Jews had to learn Greek even as they fought hard to retain Hebrew). But their faith turned that subjugation to an opportunity. Where Jews continued their worship in Hebrew, Christians began worshiping and writing hymns in Greek. Their bi-lingual life became an opening to new experiences of God. They experienced the power of language, that language doesn’t just help you buy a fish in the market but opens a whole new dimensions of friendship with God.

When the Holy Spirit first came down and launched the church, that first service was a multi-lingual service. Perhaps our churches would recover some of that power if we imitatively worshiped in different languages together.

Jeremy Begbe, theologian and pianist at Duke seminary, hits hard saying there is a great danger to congregations specializing in a single style of music. I think it applies to language too:

Sadly, it’s all too easy to day to think that the best plan is to have a service for each cultural group (“something for them and something for them..”) But is this the kind of social and cultural arrangement that Christ died to make possible? Has Christianity anything more to offer than replication of our culture’s consumerism? Today we need more churches that get musical traditions talking to each other, because when that happens, people have to talk to each other and take each other seriously, people who would normally have nothing to do with each other.

Many Europeans speak multiple language. That inheritance has a lot to do with the Church that spoke many languages. American Christianity has to learn to speak and sing in other languages than English if it is to be a church that is truly global.

I am glad Dylan isn’t following my footsteps and eager to learn Korean language, enjoying the pleasure of its sound on his lips. Saying delicious in Korean is somehow more delicious for him than just being able to say it in English. I am following his toddler’s step on this one. 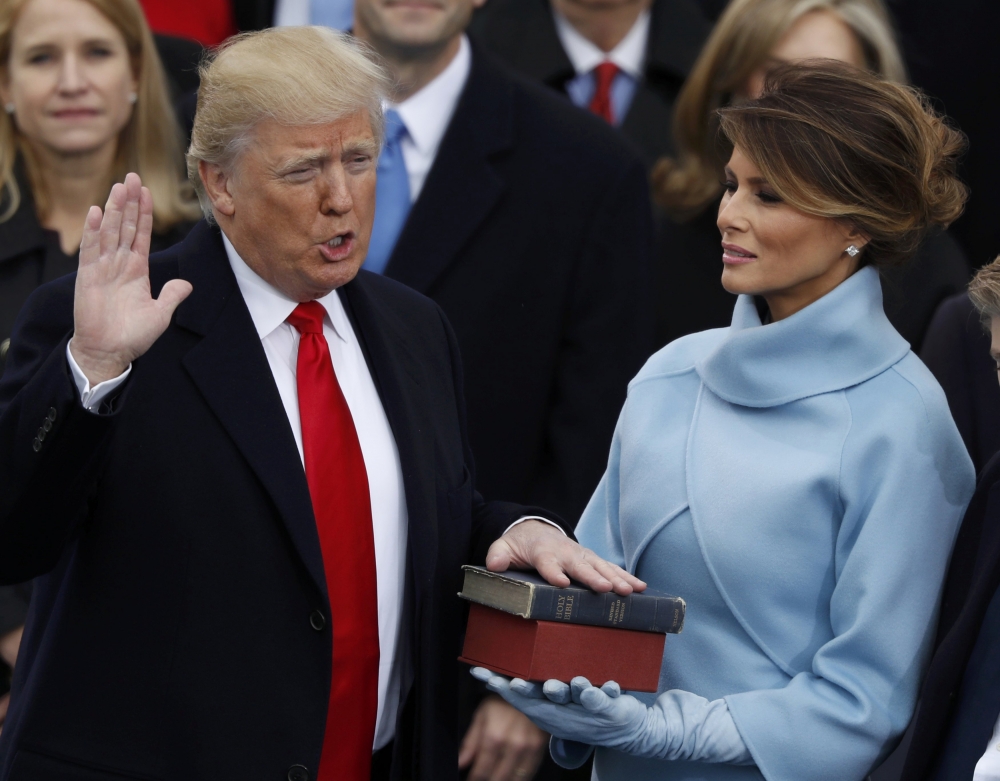 Oaths and Inflation of Words 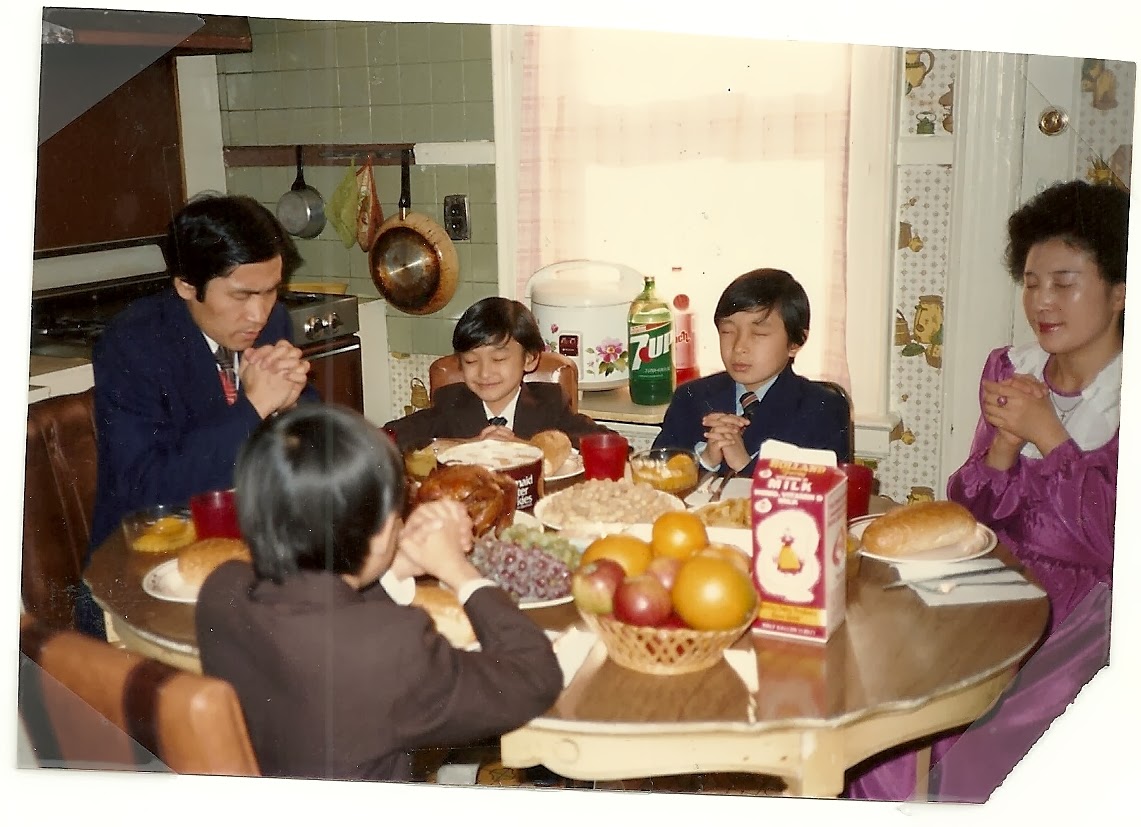 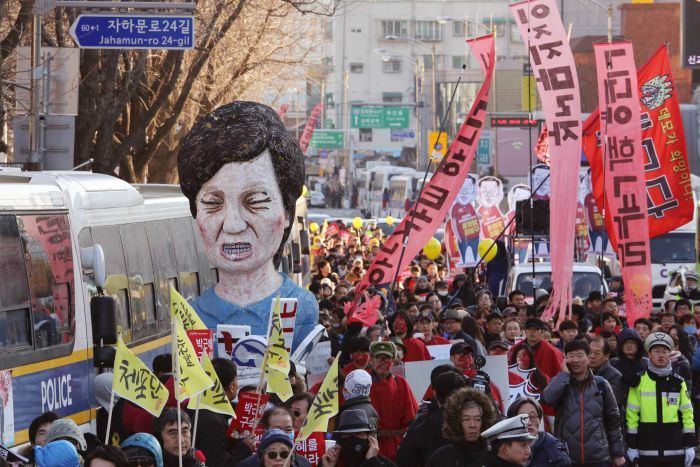 Should Trump be Impeached?