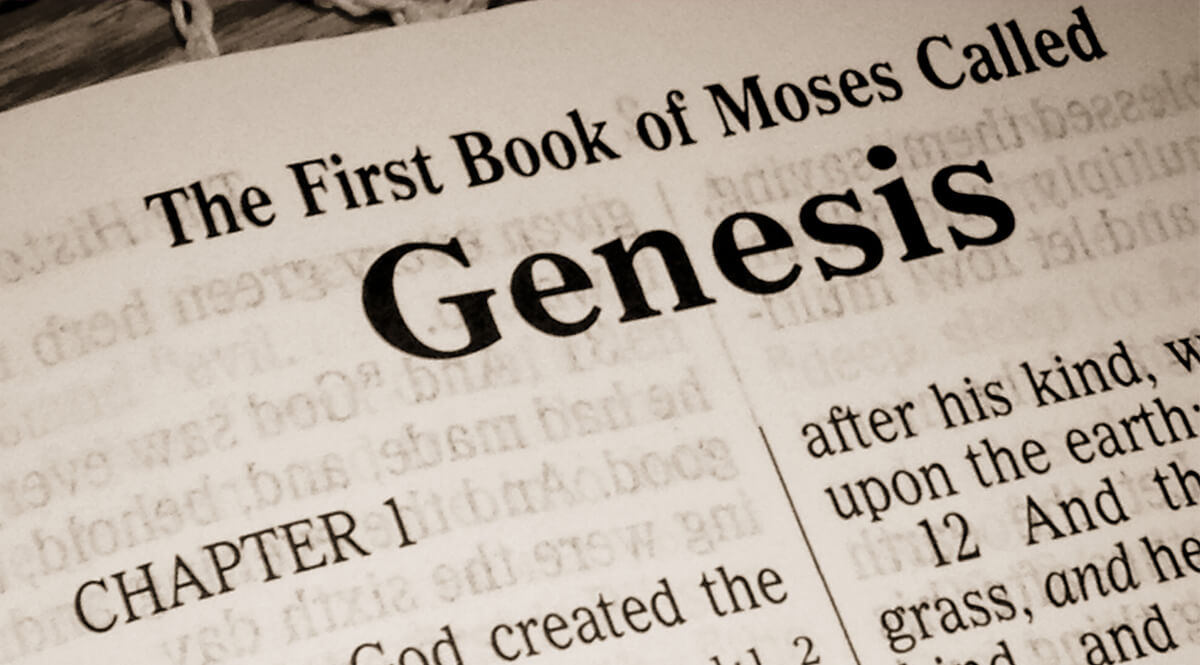 If I was a Jewish elder in the council considering what part of the oral tradition would be finally penned, I would have had serious issues with a whole lot of Genesis. It is one thing to retell a story over a lingering campfire with kids sticking branches with skewered marshmallows over the flames or while licking lamb chop juices off one’s finger with the sacrifice fire slowly dying out. It is quite another thing to commit a story into a parchment. You finalize things when you write them down. There is no chance for revisions, no space for differing editions. There is no margins for error because there is a finality to writing. While what is spoken can never be pinned down, what is written must be absolutely true.

And what is written has rigid longevity, its rigidity being part of its longevity. Once a thing is written, it is going to be told in the exact same manner thousands of years into the future.

Those Jewish elders who translated the oral Genesis into a written Genesis probably had a greater understanding of longevity than we do today because they had a more affectionate memory of the past. Today, we have a longer human history which to keep students burning the midnight oil before a history test but our connections to previous generations are flimsy and without emotional pull. The names of even our personal ancestors only go back to the third generation at most. Anyone remember their great-great grandparent? Past history feels like a story of aliens and so the future also feels like stories of aliens, a science fiction.

This is the point of Genesis, that all of human history is really family history. Genesis doesn’t linger long on any individual. Many chapters fast forward thousands of years. Like a time lapse of the universe birth and growth, it is meant to help us recognize the presentness of the past. This crunching of generations, however, did not dismiss the lives of the individuals. Actually, it lifted the life of the individuals. Individual actions resonated down generations, beyond that single life. Adam dared to go against God, and now all of humanity had to suffer the discrepancy of labor and the paucity of fruit. Abraham’s willingness to leave his father to head out west was the start of a nation that still occupies pretty much the same land Abraham went west to claim.

The Jewish elders knew that, so they selected the stories with great care and much prayer. They were listening for God’s instructions by listening to each other. With that much pressure, then, I would have raised many concerns. Around the rickety table and the waning candle light, I would have recommended heavy editing before being sent out to the press. I imagine myself advising:

“We’ve got to tell it as it is!” An elder exclaims banging on the table. The candle hops a bit. He is the youngest which is not the same thing as saying young but niched into expressing that uncompromising youthful idealism.

But the young voice has sway and at the end, most of the council agrees to keep such unflattering stories.

“We will keep it. Let us remember, we are reporters, not editor?” the moderator instructs to all but looks at me.

“Yeah, well reporters edit too. But, ok, I can let that go, the cuckolding. But not Cain getting away with murder! Cain kills Abel, the first murder, and gets God’s protection?!! That is terrible. Because that is just going to encourage murderers. You kill and you don’t shed a single tear of regret but don’t worry God is going to protect your life. A murderer must be executed. Letting murderers go scot-free is the ruin of a society. You let one go, before you know it thousands will demand the same protection for their crime! I can already see it. Some loose descendant of ours arguing against execution by producing this story and saying, ‘You see God didn’t execute, so we can’t either!’ That society is headed for godless anarchy!”

“You have a great point.” the moderator butters me up, just setting me up for another rejection of my sound advice, “but if we take that out, then are we just going to pretend that Cain and Abel did not exist at all?”

“Why not! Let’s just skip it. No one will know. Adam right into Seth.”

“Sam, what does the Spirit of God say to you?”

A long pause and I really use that pause to listen. The wind whistles through acacia leaves. “Okay. Keep it.”

“Okay, what about the whole Rachel and Leah pimping their maids to Jacob to steal the attention of Jacob, and the names of the twelve fathers of our tribes simply being a way for Rachel and Leah to slap each other —  ‘He will be Asher because I am happy while you are not.’ Can we just bring that down a notch? Even soap operas don’t get that sleazy! Our founding fathers’ names, which is the name of our tribes by the way, being nothing more than name calling by desperate housewives! That isn’t going to stir a lot of ancestor honoring.”

“But Sam,” I imagine the moderator being wise, so his beard is thick, knee length, and snowy white, like Gandalf, “that is what is so strangely beautiful about our story. It really isn’t about us. It isn’t about how great we Jews are. If we were ever to fall into that stupid mistake, it would be the death of us. It isn’t about us. It is about God, God’s faithfulness to Abraham, to Isaac, to Jacob, and then to Joseph even in Egypt and far from the promised land. It is about this amazing God that is intimate with us. I hear this story and true, I have to put my kids to bed before I can finish some of them. And God seems barbaric at times, like Bel or Dan, these gods of the Canaanites. Yet God’s voice breaks through, doesn’t it? It shatters anything we expected of any other gods. If our ancestors were the main characters, then we better make them look good. But all of these stories is really about God. And if God is the main character, then there isn’t a thing we can change.”

This hits me like splash of cold water after a hot day. I agree in silence.

“Well then. Let’s finish this up. I want to make it back home before sunset. Any other suggestions.”

The moderator is about to close the meeting with a prayer but I blurt out, “Well, that thing about sacrificing the son, that is just too scary!”