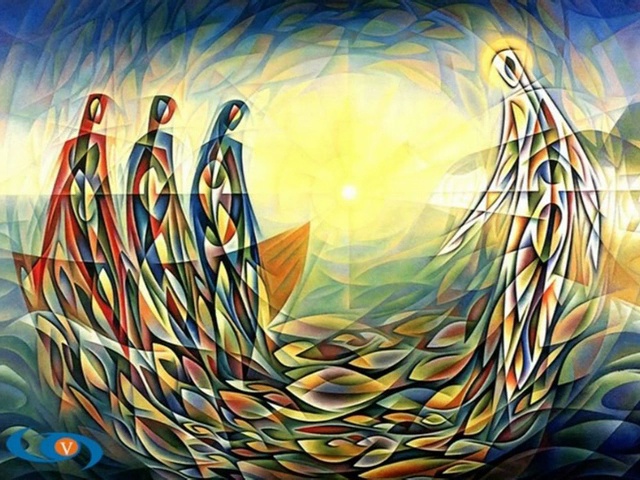 Easter is the day that 2.3 billion Christians (32 percent of human population) will declare that two centuries ago, a Galilean rose from the dead three days after he was crucified by Pontius Pilate. Resurrection is the founding faith statement of Christianity. Christmas did not birth Christianity, a naive understanding of that religion, but Easter. Without Easter there is no Christianity. In fact, Christians celebrated Easter from the start on a weekly basis. They went to synagogues on Saturday — first Christians were Jews — then broke bread on Sunday mornings because it was on the dawn of the first day of the week that the first witnesses found the tomb empty.

But did the resurrection really happen? We dismiss this conversation from the start because resurrection, we say, is a matter of faith. And isn’t faith a matter of opinion? Isn’t faith in the resurrection more about believing a God can bring something new out of old, and not about whether it actually happened or not? Such misunderstanding on matters of faith stem from confusion on how we know things, epistemology (for the philosophical minded). We match the verb “knowing” with truth and “believe” with opinions: we believed Duke would win but we know UNC won the NCAA finals (I hope this statement doesn’t open old wounds). Isn’t faith, then, merely a matter of opinion? But Thomas Kuhn, a philosopher of science, says all knowledge requires “believing.” Because “believing” fundamentally means a personal commitment to a claim. No one thinks believing a claim will make it true. We believe a claim because we are confident the claim will be proven true thus worth our commitment. So a person who hears the results of the NCAA finals would say, “I believe UNC won,” basing that commitment on the trustworthiness of his source. If he researches more, he would find corroborating evidences. Then he will conclude and say “I know UNC won,” but it is still an act of “believing.” To be sure, his faith is more confident, but he chooses to continue to organize his life around that truth, i.e. wears a UNC shirt and taunts Duke fans. All truth, no matter the level of proof, requires faith.

So is resurrection worth one’s commitment?

Resurrection as recurring myth is totally harmless and acceptable. But resurrection as history opened up a whole new way of living.

2 Replies to “Resurrection as a Historical Event”