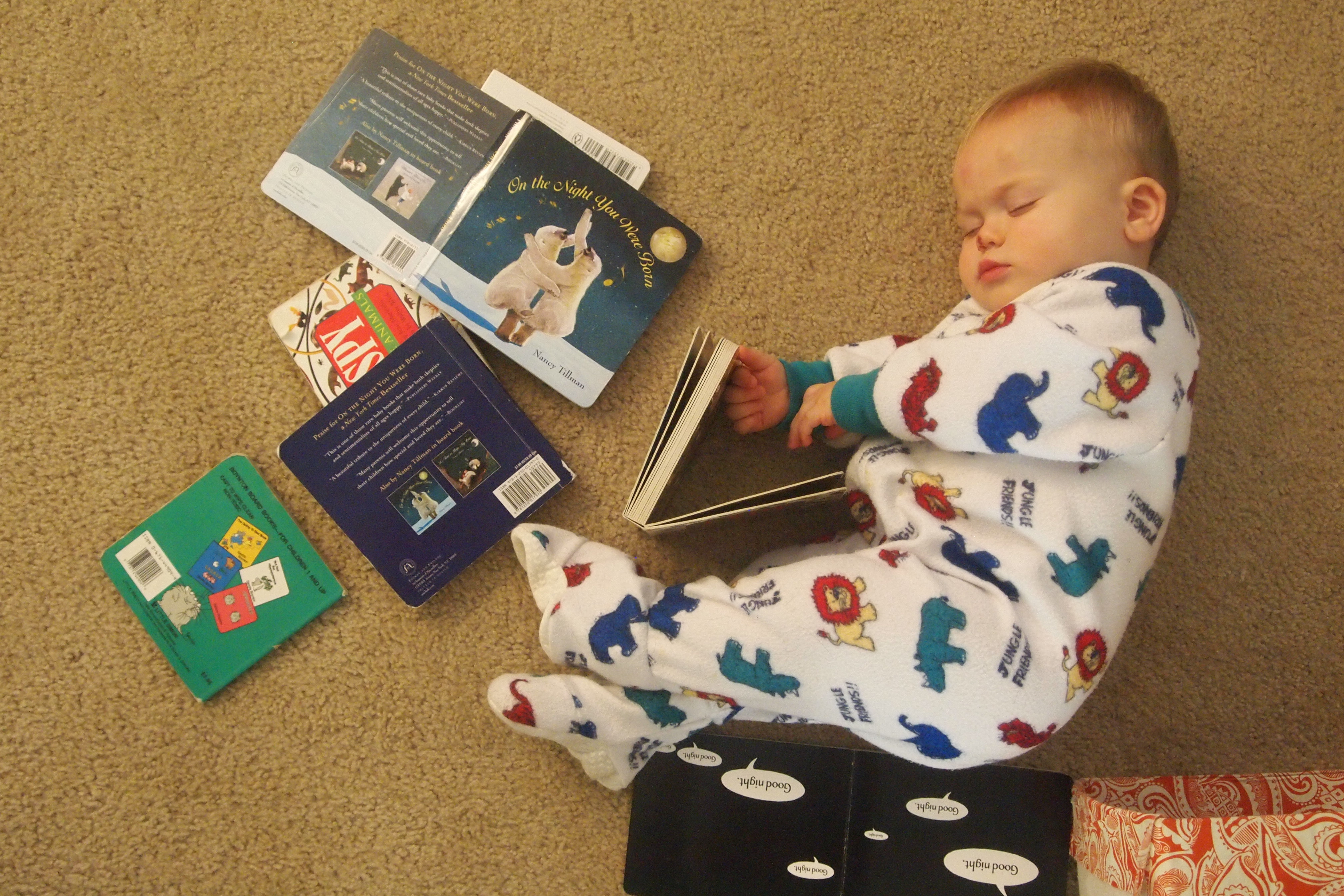 “Reading in silence is the source of half the misconceptions that have caused the public to distrust poetry.”  -poet Basil Bunting

What Basil says of poetry can be said of scripture, silent reading has spawned misuse and the subsequent distrust of Scripture. And I do not mean strident atheists who come to scripture with prejudice, dismissive of it as old wife’s tales. I mean the ardent evangelical who has the highest regard for the bible, who fights with his teeth for inspiration, and places scripture in such high pedestal to be beyond disrepute that it almost becomes the fourth of “Quatranity.” I mean the most pious Christian who actually reads the bible as much as talk about it, one who reads it an hour a day and finishes the book at least twice a year. Both the bible-lover and the bible-hater approach the book in the same manner, as an essay, with statements to be distilled. The doubter will bring out the contradictions and old cosmology and laugh at them. The believer will bring out the “main idea” and then go to work vigorously, translating it into application. Thus both of them come to the scripture with eyes wide open, but their mouths and ears shut.

When you take in the Scripture through the eyes alone, you default to analysis mode. And analysis, even the most astute one from friendly hands, shreds the words into forms they were never intended to take. Of course they will fail as essays because they were not essays to begin with. And analysis always begins from a place of suspicion. It assumes that one cannot understand it except through serious inquisition. And inquisition usually does not end well — that we termed the church’s zeal to squash heresy as the Great Inquisition warns us that inquisitions often gets what one wants and not the truth.

So Scripture through the eyes remain dead and even leads to death, as Paul says, “the letter kills.”

In contrary, hearing starts from a place of trust. Hearing does not lend itself to analysis.

Reading is analysis. They are wed. For reading makes analysis possible. You can go back repeatedly, demanding that the first sentence makes logical connections with the third sentence, and so on. Hearing is not analytic because it cannot be opened for such inquisition. Speech does not give you the luxury to go back, to test all the connections. It has to trust that the speaker is bringing the listener home with every succeeding and receding spoken sentence. In hearing, there is already a receptiveness. It is an open gesture of trust.

More importantly, reading out loud is actually the closest recreation of the origin of the texts. For all the books of the Scripture was first received through the ears. Scripture, all of it, was for the ear! Whether it started as oral tradition that eventually made its way to the parchment, or whether it was written from the start, as in Paul’s epistles, but for the sole purpose to be read out loud.

So if Scripture is oral speech, then its real thrust and meaning is in the sound, equally, and if not then over, the concepts of the word. Trying to understand scripture as mere text to be read silently, is to assume that you can hear the fullness of Mozart’s Symphony no. 40 in G Major simply by looking at the notations. The notations can never be the music, though the music, to a great extent, depends on the notation for continuous recreation.

Sound is the music and notations are simply place holders. In scripture, the words are notations. They are helpful, keep the music alive, but it does not bring it alive. Speech breathes life back into them.

“Lazarus come forth!” Jesus spoke those words. It was not an inner-speech or a quiet prayer. We have to speak the words. When we do, those lines and squiggles, they begin to take sinews and muscles, and they become alive. They become the living presence of God. And the Living Word begins to cut through the bones and marrows, and I come under its holy questionings. And when God’s Word kills, it kills to give life.