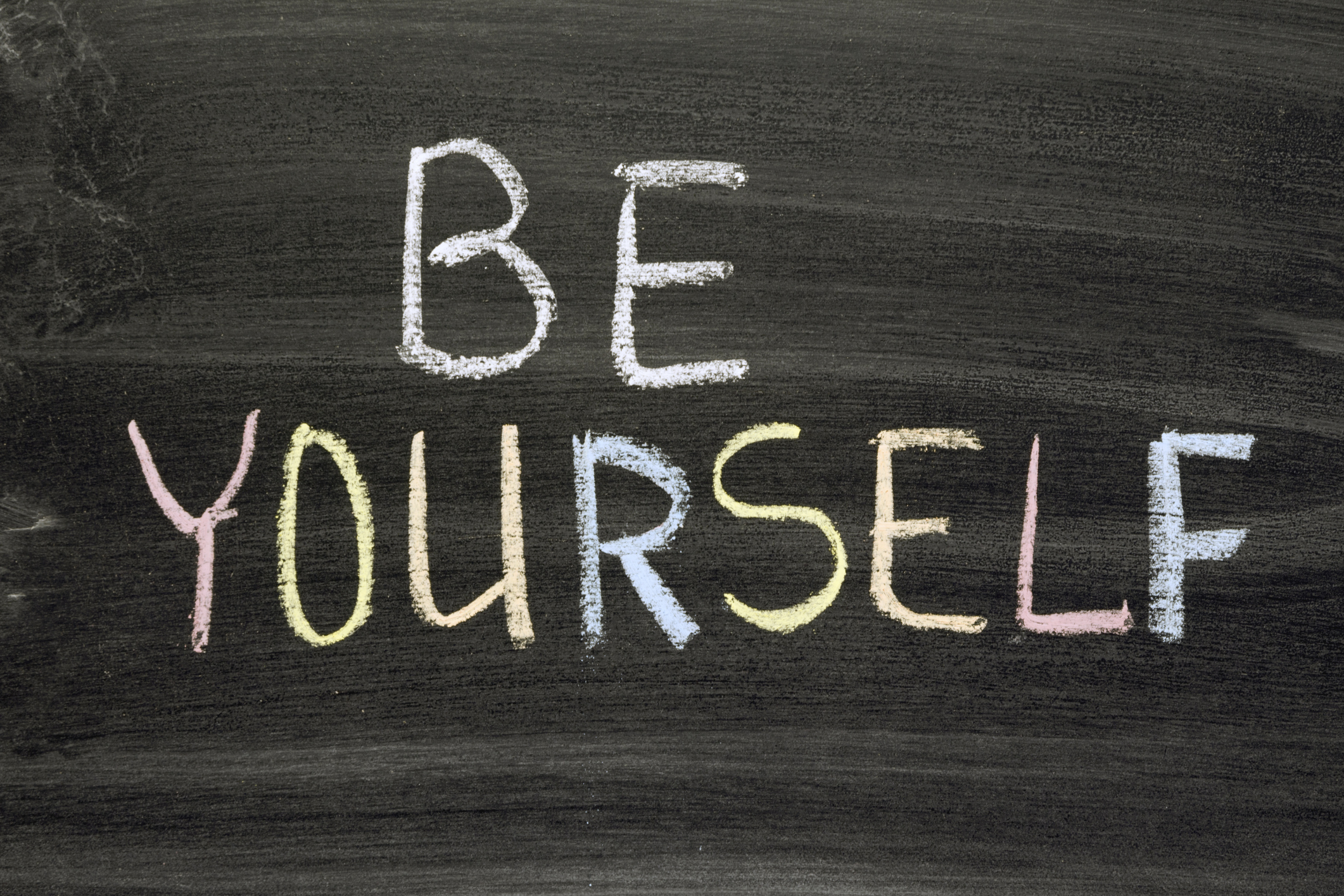 Protestant Reformation, which has rightful claim as a parent to the Western Individualism, began with the reaffirmation of Paul’s proclamation that we are “justified by faith.” For Paul, this meant that our access to God was no longer tied to group-identity, that it was not necessary for one to be a Jew to be a people of God. Faith was the only thing necessary because law was never enough for one to stand before God in the first place. Faith freed the person to be his own self. This comes to the most dramatic scene in Luther when he stands before the threat of excommunication–and implicitly, death– in the Diet of Worms and says, “I will not recant.”

Luther has gone through Romans before this and he has come to a conclusion that salvation depends on faith and not on good works. And for Luther, the law which requires group-conformity was the Roman Catholic church. If he did not have the doctrine of justification by faith, then excommunication would rattle him enough to recant. Faith gave him a ground upon which he could stand alone with his conscience.

Western individuality has come a long way from that. With secularism, many Judeo-Christian values cut ties with its theological grounding and paraded themselves as values of humanism. Values  previously tied to a relationship with God were now tied to the importance of human community and the human self. Though such values functioned for some length after the divorce, they were bound to become unstable. A boat untied might not leave the dock for awhile, but eventually the tide will carry it out.

The modern individual no longer has God to give that grounding. So from birth his search is for himself. He must find himself, self-actualize himself, he must define himself and give meaning and value to his life. Though it sounds heroic, it is an impossible task. The direction is faulty from the start, an inward looking journey, which only leads him to a selfish lifestyle. Such start demands that individuality be defined by what it is against, and the individual is  basically a garbage-collection of negatives, all the things he can say no to, all the groups which he refuses to commit too. It has come to a point where a divorce is now simply seen as a step towards self-actualization. Self-referential individualization is a logical non-sense, and an existential nightmare.

The untenability of this humanist effort of trying to pin meaning to it self finds its attempt and the subsequent failures in all areas of human endeavors: philosophy, politics, and even arts. One arti historian James Elkins recently noted contemporary art is burdened with self-reflexivity. “Art for art’s sake” is the cliche such philosophy of art has taken up for its motto. But if art is for it’s own sake, then most art end up trying to justify itself as art, and self-justification is a game one is fated to get lost in, like being locked up in a hall of mirrors. Art must look beyond itself if it is to find its freedom to be itself, a ground that is outside itself, a justification outside of itself, a justification that is given to it, and not what it gives itself.

Theodore L. Prescott emeritus professor of art at Messiah College, writes “Art’s origin lies beyond the circle of artists, writers, and readers…art is natural, not civilized, since it is rooted in the created order. God made us do it –at least to do it.”

And so is our individuality. It is not something we can define, or we will forever be defining and redefining, and because we have made ourselves the author, naturally always questioning. Our individuality must be given to us. And for Paul, it was Christ. Christ now requires faith, and faith is ultimately–though it has communitarian influence and implication–a person’s standing before God. Because one must and can stand before God as an individual, so she is an individual.