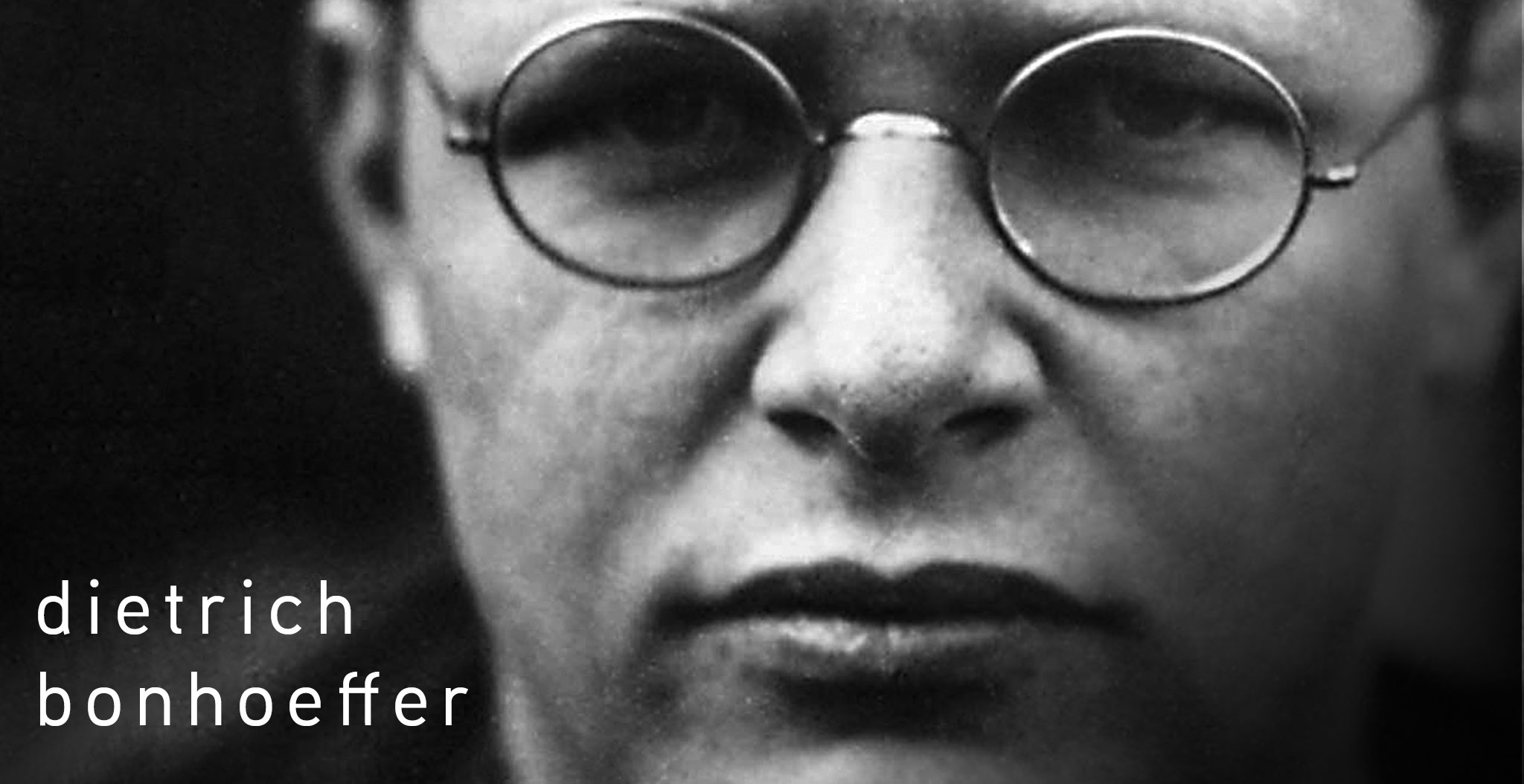 For five Sundays, the new worshipping community that I serve (New Life Triangle) did a series on why the gospel spells the end of racism. When I share this commitment, some share a concern that all of this social ethic is a new work-salvation – legalism dressed in the fashionable “justice” suit. The accusation comes in the cushion of a question. But I wonder if this suspicion of social justice is a symptom of what Dietrich Bonhoeffer called in his most famous work, “Cost of Discipleship,” cheapening of grace that shaves the Gospel into a single doctrine, Justification by Faith. Is the idolatry of Justification by Faith actually justifying injustice?

Dietrich Bonhoeffer published “The Cost of Discipleship” in 1937 when the Nazi’s consolidation of power was nearly complete. Four years earlier in 1933, Paul Von Hidenburg appointed Hitler as chancellor of Germany. When Hidenburg died on August 2, 1934, Hitler merged the offices of the chancellery and presidency and became a dictator with a national referendum held on August 19, 1934, crowning himself as Führer, sole leader of Germany. Many German Christians voted Hitler into power. Paul Althaus, a professor of theology and a leading Luther authority, proclaimed, “Our Protestant churches have welcomed the turning point of 1933 as a gift and miracle of God.” The Krystallnacht would follow next year, a pogrom that opened the floodgates to genocides.

“Cost of Discipleship” is not a political tract, but it is a prophetic one. In it ….

(please continue to read at Presbyterian Outlook; thank you)